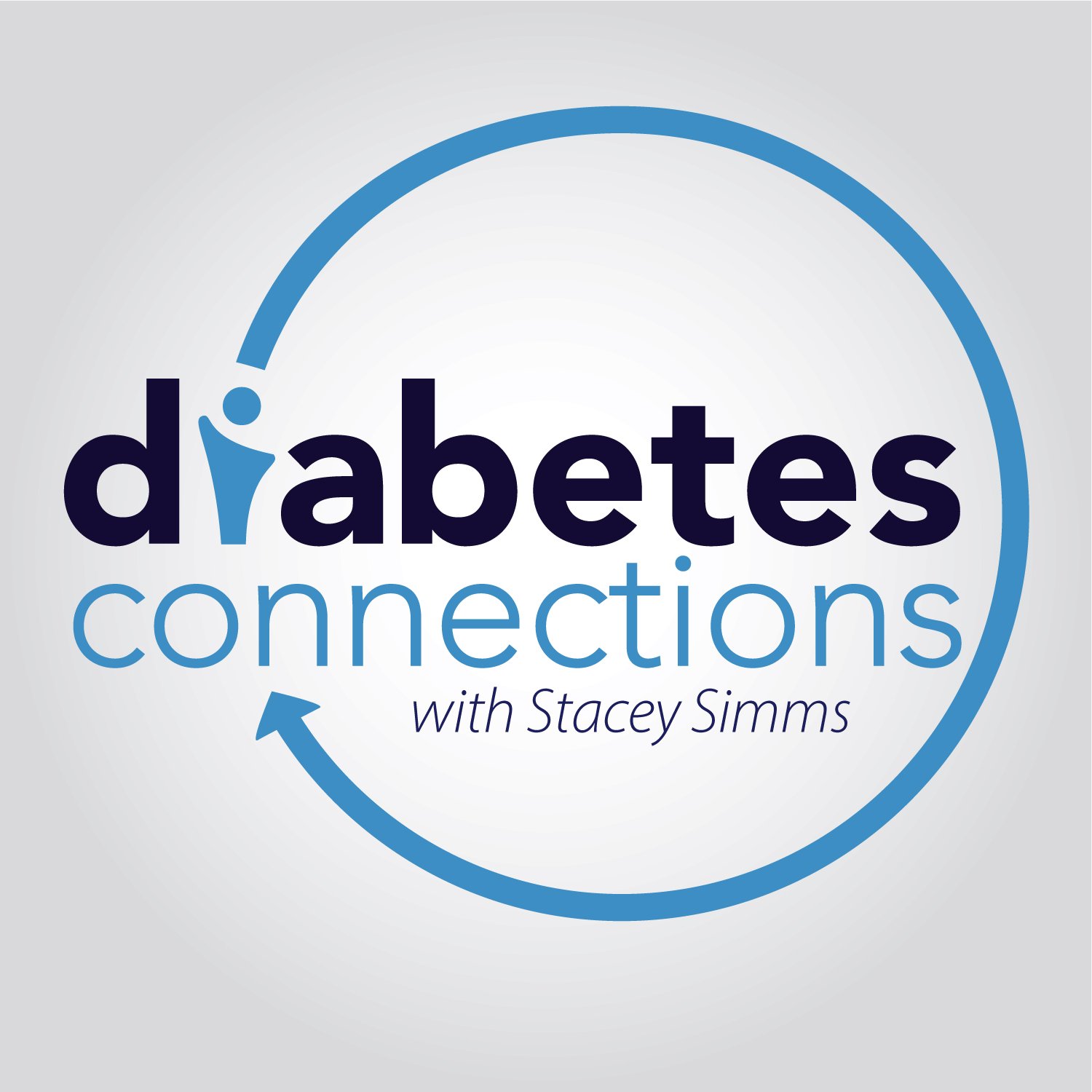 Stacey interviews Natalie Irish and Chase Pelletier, both part of the Animas Heroes program. Irish is a gifted artist who one day decided to paint in a unique and remarkable way. She “kisses” the canvas, using her lips to create her art. She appeared on Conan O’Brien show with her bright pink insulin pump in 2012. Her portrait of Conan still hangs in his show’s green room. Pelletier is a 19 year old touring car driver who’s already setting records. He’s part of the Drive 4 Diabetes program as well as competing in the F2000 open wheel racing series in Canada, and the Pirelli World Challenge Touring Car-A racing series in the U.S.